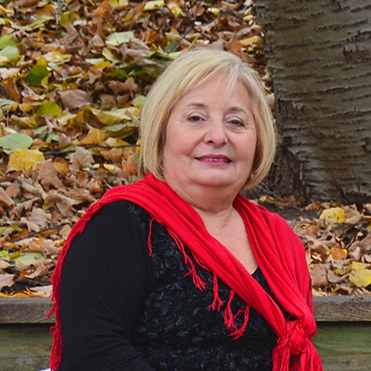 In 1985 Angela decided to build a career which rewarded her desire and ability to work hard. She chose Real Estate. Like everything else Angela had started, she let her quiet determination do the talking for her. Within a few years, she built a reputation as one of the hardest working Realtors in the Niagara Region.

One reason for her success is that when the market is ‘busy’, Angela works hard. When activity is ‘slow’, she works harder!

Her goal is to sell your house at the best possible price. Angela spends hours on the phone talking to established contacts, and keeps a professional relationship with other agents, always reminding them of her properties for sale.

To find your dream home, Angela will patiently check daily for new listings that fit your desired criteria. She doesn’t want to just sell you a house. She wants to find you a home!

Never resting on past accomplishments, Angela earned the ‘Certified International Property Specialist’ designation to help a wider range of residential and investment buyers. Want to find a vacation property in Italy, Central America, or anywhere in the world? Talk to Angela!

Angela can be contacted directly by calling 905-401-3542 or emailing angela@mazzolino.ca.

A summary of some Angela’s past Accomplishments & Designations: