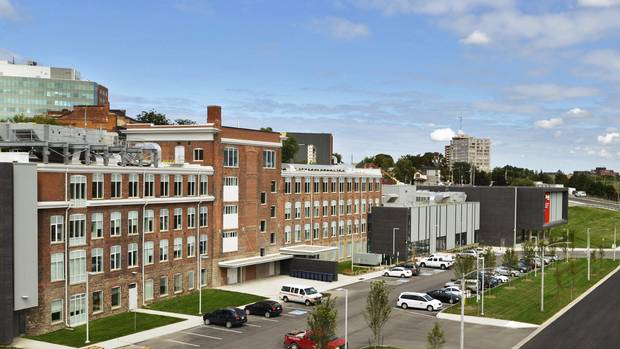 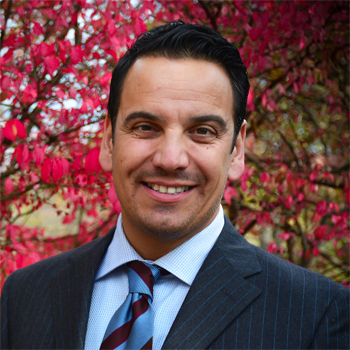 This is truly an amazing time to live in St. Catharines, and the Niagara Region as a whole for that matter! But let me tell you, it wasn’t always like that. As I mentioned earlier, I was introduced to real estate in the 1980’s, and wow,  that was a crazy time! Prices were going up year after year after year! But when it crashed in 1989,  we were among the hardest hit markets in the country. St. Catharines was an automotive town. General Motors was our biggest employer with 3 local foundries, employing thousands of people. And the spin off was tremendous. Hayes Dana, Thompson Products, ITT Aimco, Foster Wheeler and a number of other factories employed many of the working class in St. Catharines. But in 1989, when G.M. began to announce layoffs and closures, the people of St. Catharines got scared. It was all over the news papers, all the time. Gloom and doom. For more than 5 years prices dropped, year after year. People were losing their houses to the bank because they couldn’t make the payments and in many cases the home was worth less than the mortgage balance. In the late 1990’s the market stabilized, and eventually began to level out. Slowly but surely prices began to rise again.

But it was the last 5 to 10 years that really set the stage for the renaissance of St. Catharines. Closed factories meant interesting Brownfield  opportunities for ambitious and creative developers.  Surrounded by thriving wineries and tender fruit, we were a land locked City. With limited land left for development, suburban sprawl was not the answer. Over the course of many years The City of St. Catharines undertook various studies and took a closer look at what made thriving municipalities across the continent work. And of course what failed.  ‘Smart Growth’ ‘Infill’ and ‘Revitalization’ were buzz words flying around bustling  communities. And if there was ever a City that was poised to adopt the principles required to revitalize, it was St. Kitts! Think about it, We have Brock, an internationally recognized University which now has enrollment of over 20,000 students. Niagara College has two campuses and a huge following for the culinary arts and viticulture. Niagara Falls with its casinos on one side, and Niagara on the Lake with is Historical charm and tourist draw on the other. On the south border we are perched on the Niagara Escarpment, which is referred to as a world biosphere reserve, and on the north is the shores of Lake Ontario and Port Dalhousie, just across the lake from Toronto, with views of the CN Tower.

And in the very heart? Downtown St. Catharines! This is my favorite part. So check this out,  nearly 10 years ago, City Council proposes a development plan for the Downtown Core. It’s big, and it’s exciting! Brock University partners with The City to purchase the old Hair Cloth Building, a historical and iconic brick building to be painstakingly restored as a Downtown Arts Campus for the University. In collaboration, The First Ontario Performing Arts Center is created. Now this place is stunning, I mean world class… truly an architectural masterpiece! With 4 breathtaking theatres designed to accommodate The Niagara Symphony Orchestra, ballet, and countless other performing and visual arts, this was the game changer for St. Catharines. Published in MacLeans Magazine, The Globe and Mail, and The Spectator, we were getting noticed!  And let’s not forget that adjacent is a spot ideally located for the construction of a brand new, state of the Art Spectator Facility for our OHL Team , The Niagara Ice Dogs. Seating 5300 for hockey Games, and over 6000 seat for concerts, we have hosted everything from The Tragically Hip to Jerry Seinfeld to Monster Trucks! Walkways to connect the venues with our main road, St. Paul Street. Plans to widen sidewalks and create a civic square, and an environment welcoming a new breed of talented chefs, interesting restaurants, cafes and bistros. Pedestrian and cyclist friendly streets, and new patios and terraces. Did I mention Montebello Park, which is just a short walk away? The park that was designed by the same landscape architect who master planned Central park in NYC!

So here we are, we are officially a mark on the map! We have an amazing culinary scene. A wine route, a great marina to sail out of, and I honestly think the best is yet to come So THAT is why St. Catharines is the hottest up and coming market in my opinion!

In every real estate sale, Mike's goal is to handle every detail of the sale, and simplify the process for both the buyer and seller, from beginning to end.

Mike Mazzolino can be contacted directly by calling 905-641-1110 or emailing mike@mazzolino.ca.